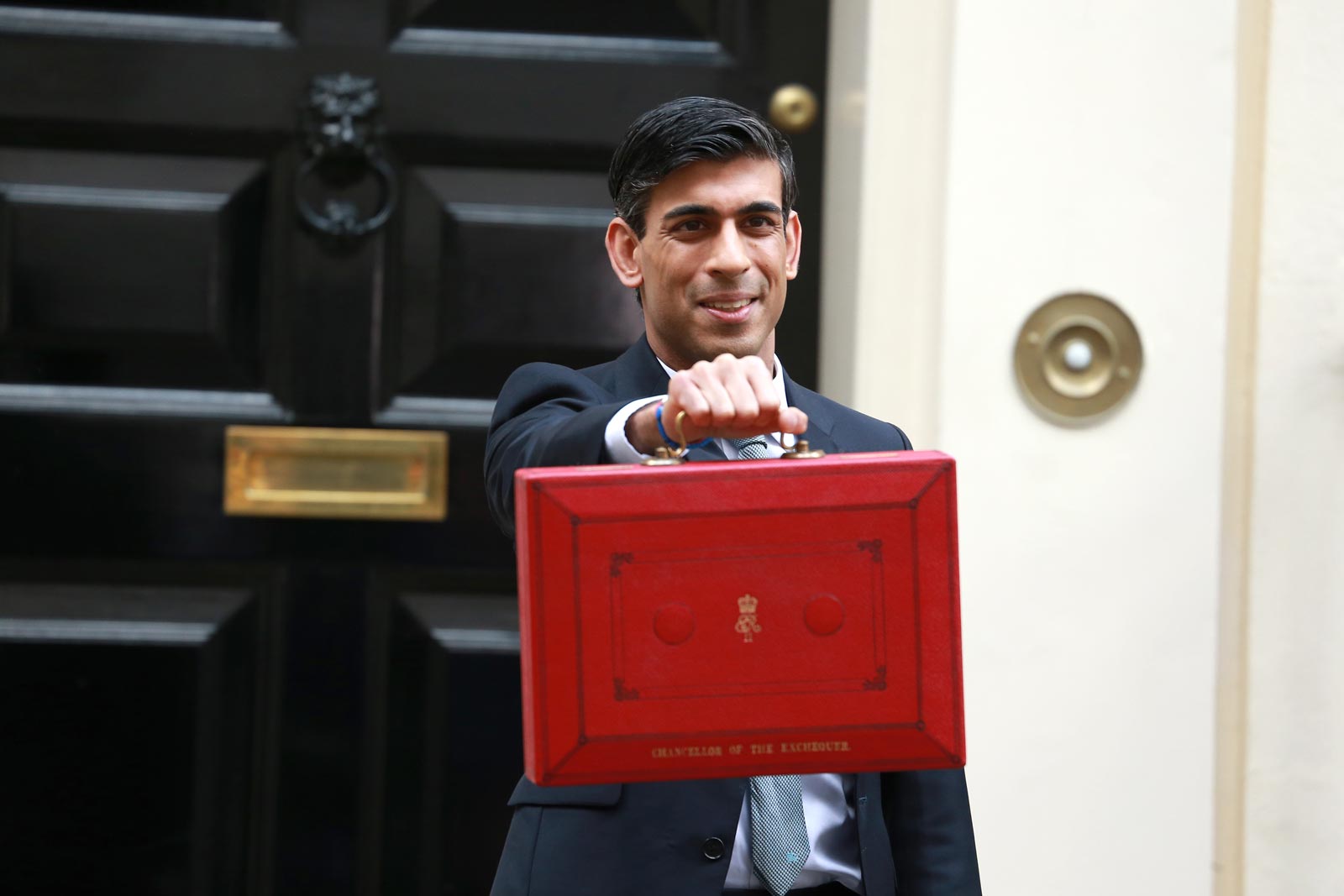 When Harry Met Rishi (in the Newspapers)

Don’t worry, WH Kemp is not about to join the Harry and Meghan global frenzy. After all, as far as we know neither Harry nor Meghan is interested in the manufacturing processes of Wire Harnesses, Cable Assemblies and Control Panels.

However, we do wonder whether the extensive pre-Oprah interview speculation in our national newspapers this past week is partly behind the unusually low level of column inches attributed to analysis of Rishi Sunak’s second Budget. Other than last Thursday’s Budget pull out sections – always the norm – as Andrew Marr touched on in his BBC Sunday morning TV show, where are the in-depth analyses in the weekend newspapers’ business sections?

Perhaps it is more a case last Wednesday’s Budget was always going to be different, mainly due to context. By which, of course we mean it follows a year of near economic destruction brought about by Covid-19. Despite having had five days to digest its content, crank up the calculators and enter myriad planning formulae on to spreadsheets, it appears many professional commentators and financial experts are still trying to define this particular Budget.

The same goes for businesses. Whilst of course there were many announcements in the Chancellor’s Budget with ramifications for British business, such is the extent of the social mauling wielded by Covid-19 over the past year (especially on many already vulnerable groups), to define it as a ‘Personal finance Budget’ is not too far short of the truth.

Was it the proverbial ‘Budget for Everyone?’ A popular description adopted by many Chancellors down the years, irrespective of political hue, as they endeavour to reassure us, not always convincingly, that the full spectrum of Britain’s social society and business – ‘everyone’ – had been considered and therefore will benefit from the measures announced.

To be fair, the Chancellor fell short of using the ‘Budget for Everyone’ appellation; although in post Budget interviews he was heard to say it was a Budget targeting working people and business. Which would appear to mean, by definiton, those groups which had received little help throughout the pandemic, are missing out again.

If measured by the unusually high level of pre-Budget anticipation and hope, it was certainly a ‘Budget of interest for everyone.’ Scrutinising the Chancellor’s statement was never going to be restricted to the usual hard-core Budget audience of politicians, economists, policy makers, bankers, businesses and geeky stattos. Covid-19 had made sure of that. Having exerted its economic and social terror over the past year, many were hoping the Budget would be akin to the Second Coming.

So, is this Budget likely to deliver universal salvation? Probably not and certainly not for a long time. How can it, when our economy has shrunk by 10%, 700,000 jobs have been lost and Government borrowing last year was an eye-watering £355 billion? At best, it can only be defined as a significant package of measures to jumpstart the recovery.

The impact of the Budget on business – good or bad – will of course depend on extenuating factors: Company size and profitability, workforce numbers and sector, to name a few.

Despite the ‘personal finance Budget’ label, there is much for businesses to consider:
The furlough scheme is to be extended to September. From April the national living wage will increase from £8.72 to £8.91. Business rates relief for 750,000 eligible retail, leisure and hospitality companies. £3,000 to be paid to those companies taking on an apprentice between April and September. An increase in corporation tax from 19% to 25%, albeit not until 2023 and not for companies with profits of £50,000 or less. The introduction of the headline grabbing ‘super-deduction’ corporation tax relief. 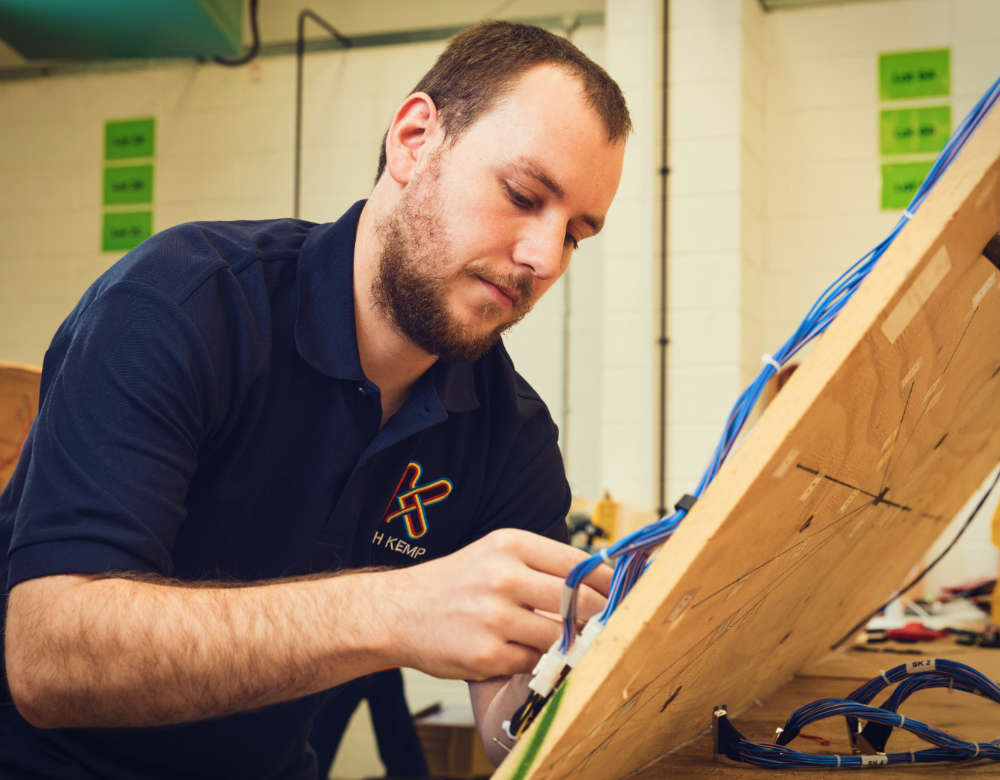 My colleagues and I can only hope the Budget will have brought relief and reassurance for our customers and suppliers. Whatever its consequences, please rest assured WH Kemp remains in very good shape to continue delivering only the highest quality Wiring Harnesses, Cable Assemblies and Control Boxes to our customers.

As we stated in last week’s ‘Coping with Covid in the Cable Assembly Sector’ blog, we are proud to say not one single hour of production was lost in 2020. Due to our rapid implementation of Covid-prevention safety measures, not a single member of our team tested positive. As for our OTIF and RFT performance scores, they remained at the near-perfect levels our customers have been enjoying for years.

Which is why WH Kemp probably has one of the best customer retention rates in the UK. Should Harry and Meghan ever show interest in Wiring Harnesses, Cable Assemblies and Control Panels, perhaps they should knock on WH Kemp’s door! 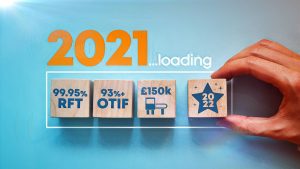 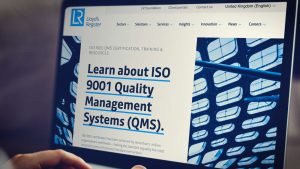 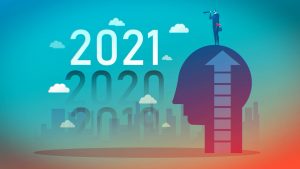 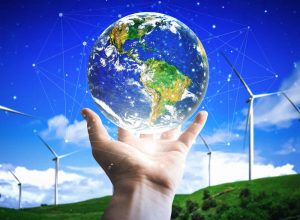 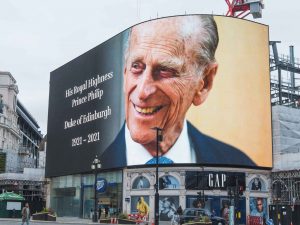 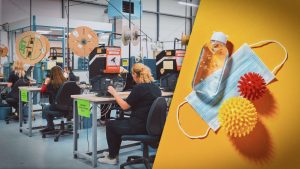 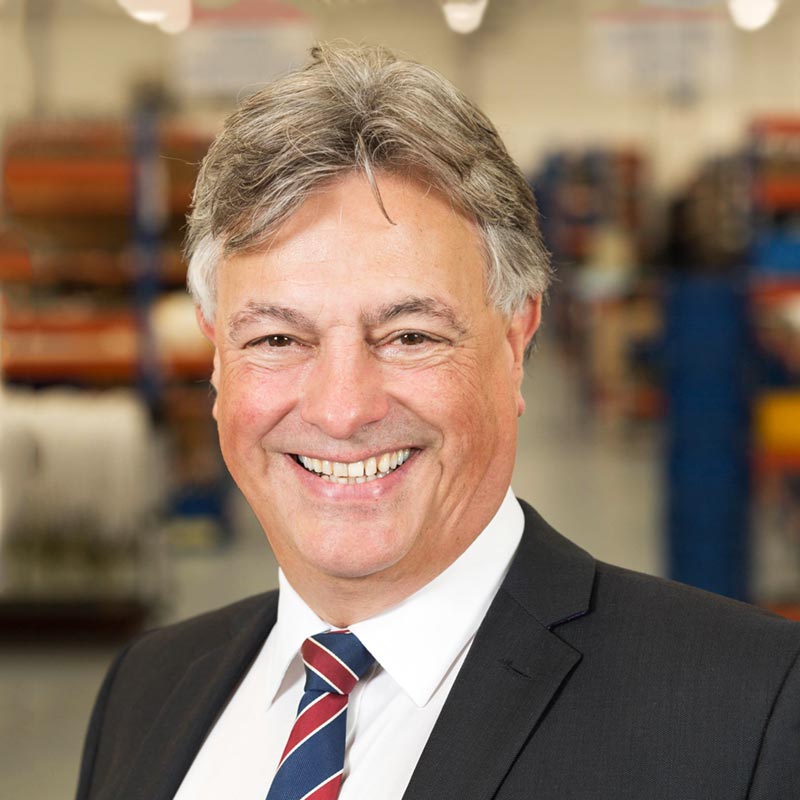